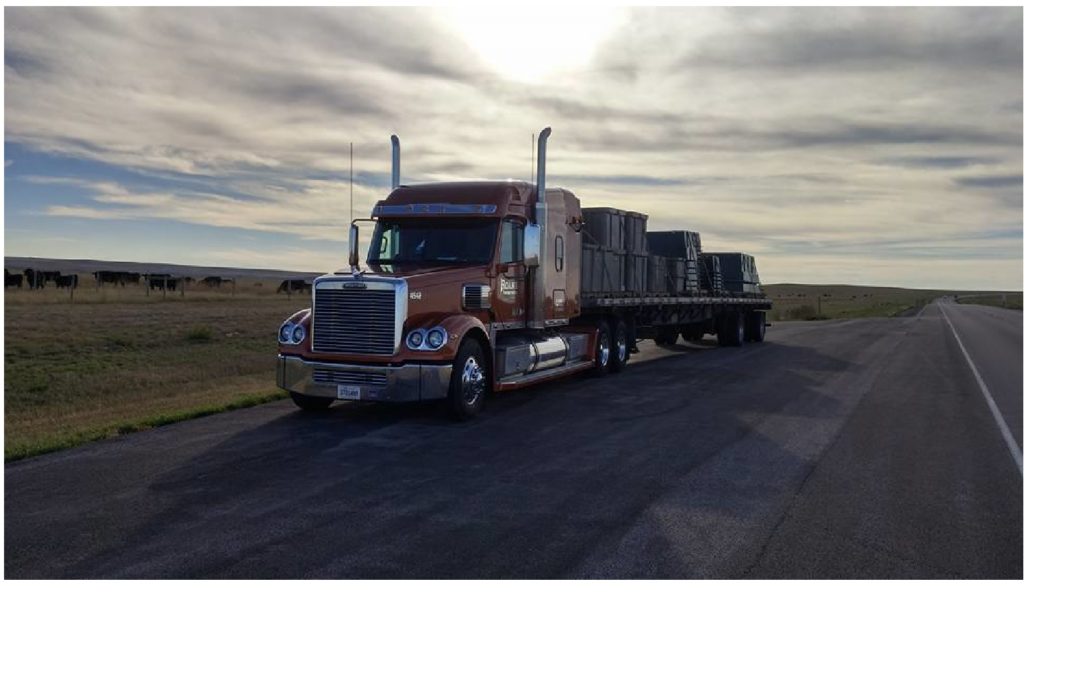 Two organizations regulate the trucking industry and professional drivers in America: The Federal Motor Carrier Safety Administration (FMCSA) and the Department of Transportation (DOT). Among the directives of these two governing bodies lies the setting of drive-time rules for short-haul and long-haul drivers. Drive-time rules determine how many hours a driver can drive legally before being required to take time off to rest and recharge prior to getting back on the road. The US Department of Transportation’s Federal Motor Carrier Safety Administration’s published a 129-page proposal on August 14th, 2019, which poses changes in drive time rules for short-haul and long-haul truckers. This proposal represents one of the largest over-hauls of truck driver rules since the ELD mandate of 2017.

In December of 2017, the trucking industry, along with the working lives of CDL Drivers across the country, changed forever. It was at this time that the US Department of Transportation’s Federal Carrier Safety Administration’s (FMCSA) controversial electronic logging devices mandate went into effect. Initially proposed in 2014, the ELD mandate imposed strict regulations on professional truckers and trucking fleets, requiring that all hours be logged on an electronic device inside of the truck cab. The overall goal of the rule was to protect drivers from being forced to work excessive hours, or from driving extremely long stretches, which could increase the likelihood of a traffic accident. The ELD mandate was initiated to replace paper-logs that truckers were required to keep, which were much more vulnerable to manipulation to extend driving hours. There were mixed reactions among Over-the-Road (OTR) truckers at the time of its proposal and implementation.

The US Department of Transportation (DOT) freight and trucking hours of service limit regulations currently state that long-haul or OTR truckers may work up to 14 hours at a time, following a period of 10 hours off duty. Drivers may drive up 11 hours each day during that 14 hours window. After coming on duty, drivers are required to take a 30-minute break before their eighth hour of work.

The FMCA’s new 2019 drive time proposal will allow drivers to pause their 14-hour workday for up to 3 hours if they are not driving. The more flexible rules, if passed, would “put a little more power back in the hands of the drivers and motor carriers,” said the head of the federal safety agency, Raymond Martinez.

The new proposals, which could take some time to pass into enforceable rules, consider the “down-time” that drivers experience when waiting at shipping and receiving docks. It’s a common occurrence for drivers to be kept waiting for several hours when picking up or dropping off freight. This time eats into driver wages and affects their overall paycheck.

Another advantage of the drive time proposals is that it would help long-distance drivers get back home more frequently. Drivers often become “stuck” just a short distance away from home, or their next stop if they are delayed by traffic or slow freight docks and their available drive time runs out for the day.

The lengthy new proposal recommends several other changes in drive time as well. For example, short-haul drivers, or drivers who do not drive further than 100 miles from their departing terminal, would see an on-duty period increase from 12 to 14 hours. The proposal would also extend the maximum driving window by two hours when a driver’s schedule is affected by unforeseeable, adverse driving conditions such as heavy fog, snow, or road closures due to accidents. The proposed rules would also allow drivers to split up their 10 hours of off-duty time into two periods.  Lastly, drivers who must stop due to emergency conditions will be able to temporarily lift some or all the hour of service rules.

If the FMCSA proposals go into effect, it will give drivers more flexibility with how they spend their non-driving hours. On the other side of the debate, some highway safety advocates say the changes could make US roads more dangerous by increasing the number of drowsy drivers on the road. Most professional drivers will remind people that they have a personal interest in driving safely and thus are the most significant highway safety advocates. FMCSA’s proposal has been published in the Federal Register and will be open for public comment before going into effect. While there’s no way to estimate how long the rules will take to be implemented if approved, it’s a safe bet that they will take a long time. The ELD mandate took three years from the time of its proposal to its implementation.

Roane Transportation’s #1 priority is safety. We enjoy a high safety rating and are fully compliant with rules and regulations that ensure the safety of our drivers and others on the road. Our freight services include a seasoned, personal staff of logistics specialists who help ensure our operations are well planned and efficient. Contact us today to find freight carriers near me online or by calling 865-354-3288.